The Clinic > News > The CRR celebrates its 20th anniversary

The CRR celebrates its 20th anniversary

It was on the 09.09.1999, just over 20 years ago that the Clinique romande de réadaptation (CRR) was inaugurated. To celebrate this jubilee, the Clinic has taken the occasion of the Planète Santé Fair, organised for the first time in the Valais, to invite its trade partners and meet up with the general public.

As part of the fair, the CRR invited its partm^ners to an official day on Thursday the 14th of November 2019, to thank them for their fruitful collaboration. The guests were able to appreciate in particular the speech by Mr Jean-René Fournier, President of the Council of States, for one of his last official appearances. The other highlight was the testimony of the day's 'surprise' guest, Mr Ambroise Favre,the very first patient admitted in September 1999. 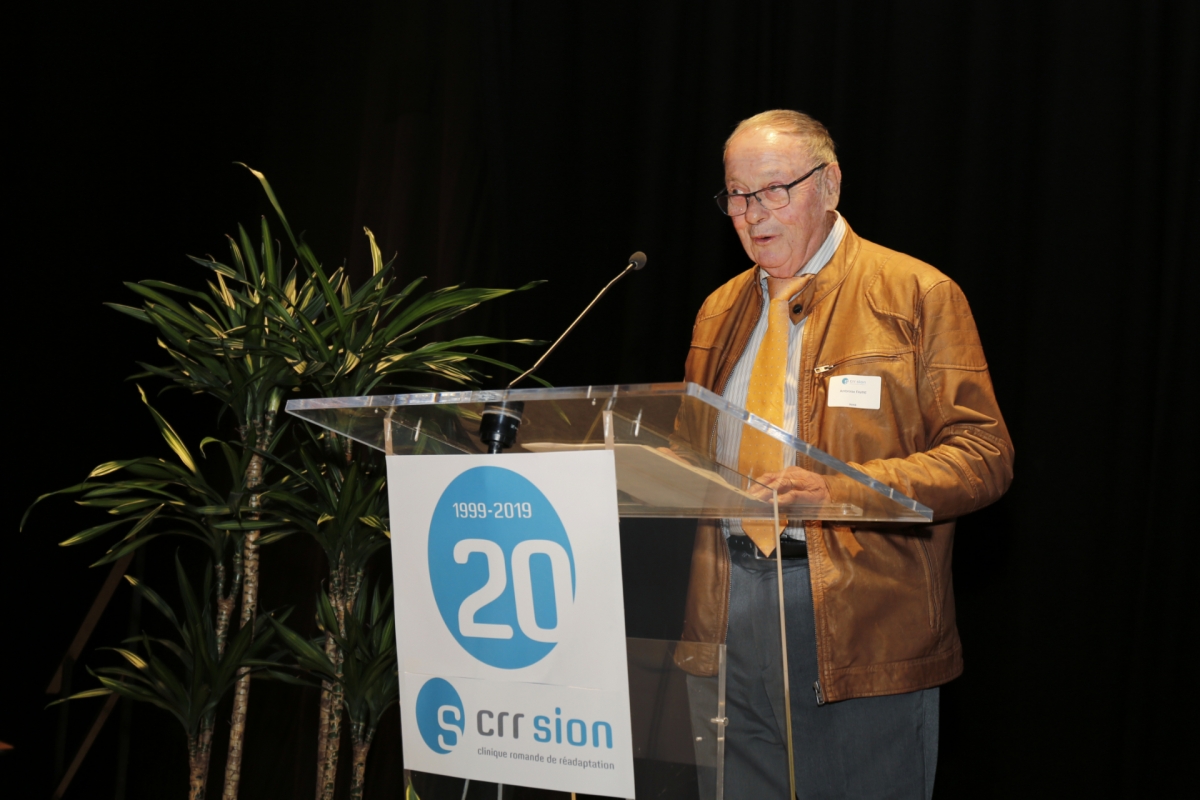 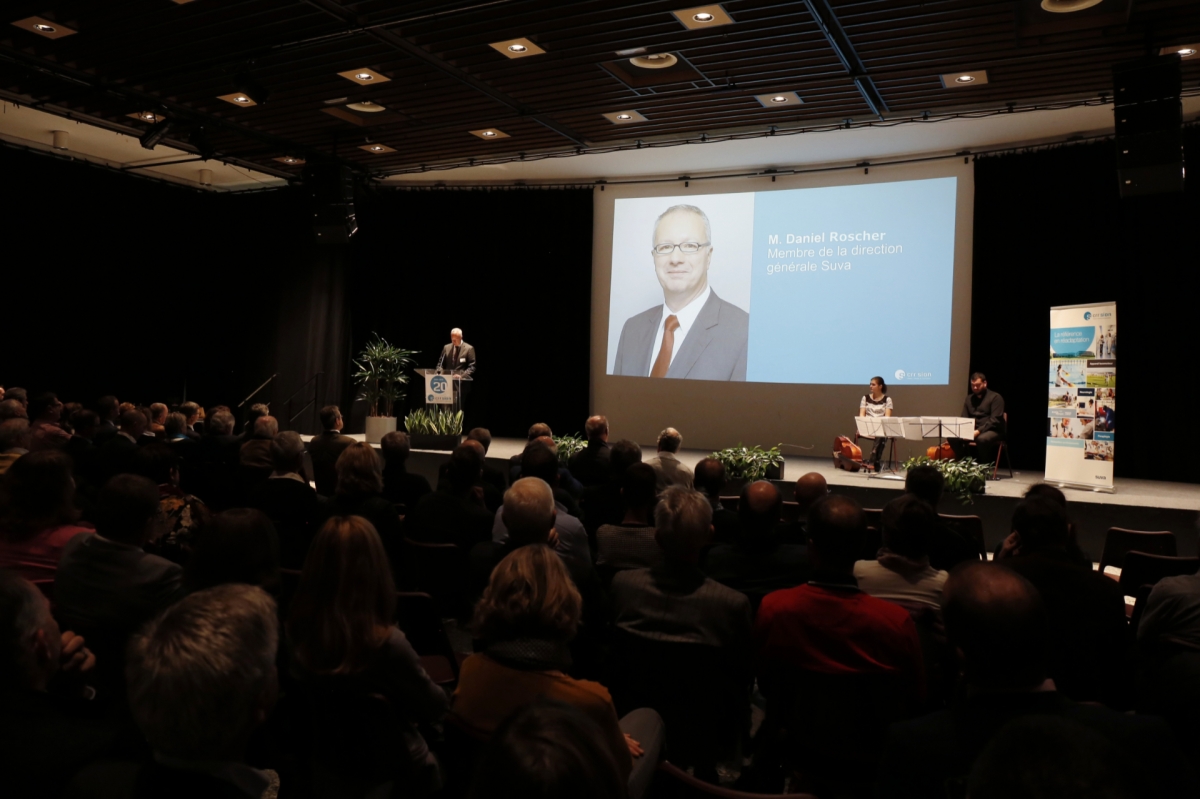 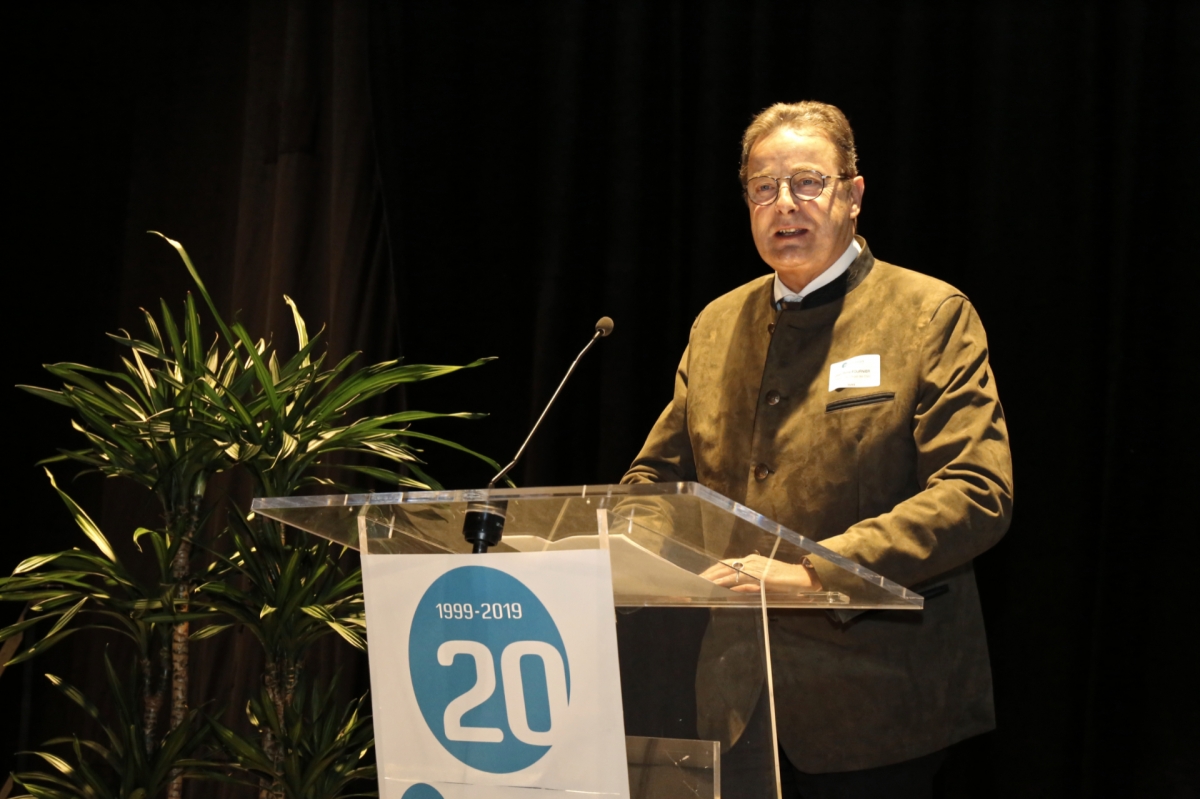 A strong presence at the au Planète Santé Exhibition

The CRR had already participated in the first 3 editions of the Planète Santé Fair (2x in Lausanne and 1x àin Geneva). For this 4th edition, on its 20th anniversary, the Clinic wanted to mark the ocasion and meet the general public. With a stand that was intended to be informative and interactive, the CRR was able to present some of its specialities and raise visitors' awareness of disability issues. Several collaborators of the Clinic also gave lectures on strokes, severe brian damage, preparation for the Patrouille des Glaciers as well as problems regarding concussion in sports

Please find below, various reports made in com^nnection with the 20th anniversary of the CRR. we would like   to thank the Nouvelliste, Canal 9 and Radio Chablais for their precious contribution.

Article which appeared in "Le Nouvelliste" 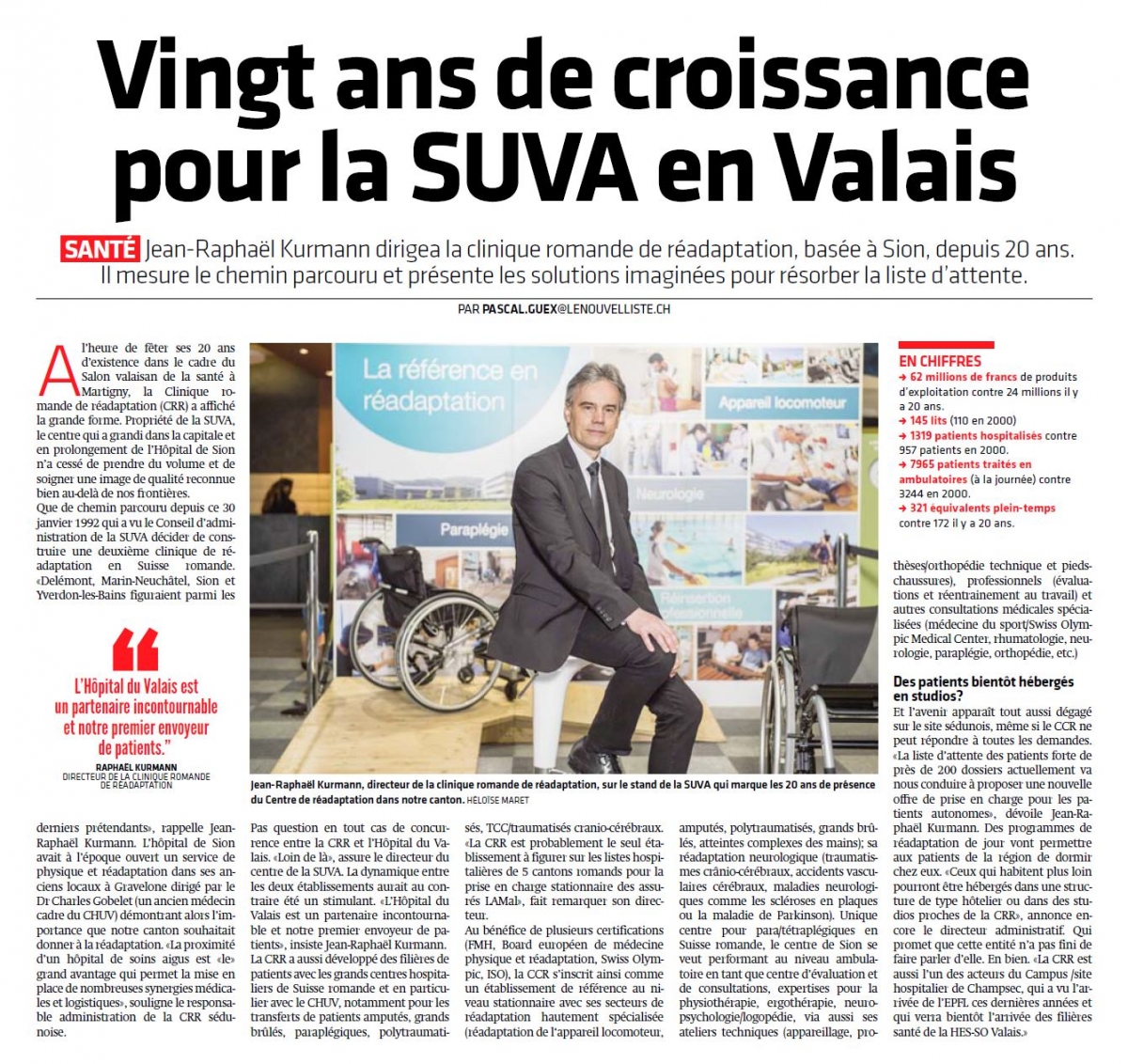